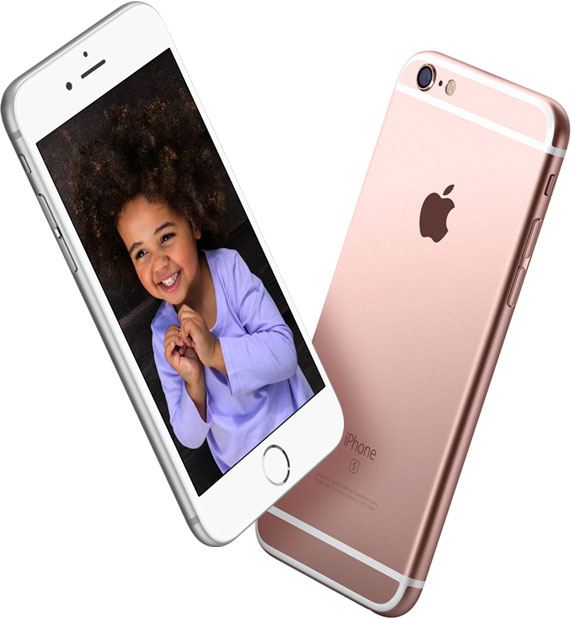 iPhone 6s and iPhone 6s Plus introduce 3D Touch, an entirely new way to interact with iPhone, and Live Photos, turning still photos into amazing living memories. Both models feature innovation on every level, with a 12MP iSight camera and 4K videos, a 5MP FaceTime HD camera with Retina Flash, new A9 chip, second-generation Touch ID, and faster LTE and Wi-Fi with all-new materials in four finishes, including new Rose Gold. Both iPhone models come with iOS 10, which is more intelligent and proactive with powerful search and improved Siri features, all-new News app, new features to built-in apps including Notes app and public transit in Maps, and improvements to performance, battery life, software updates and security.

The next generation of multi-Touch

Senses how deeply you press the display,letting you do all kinds of essential things more quickly and simply.Peek and Pop to dip in and out of your content without losing your place.Press lightly on content for a Peek, then press a little deeper to Pop into the full content.Use Quick Actions for shortcuts with a single press from the Home screen.Press the display and it responds with subtle taps from the all-new Taptic Engine. 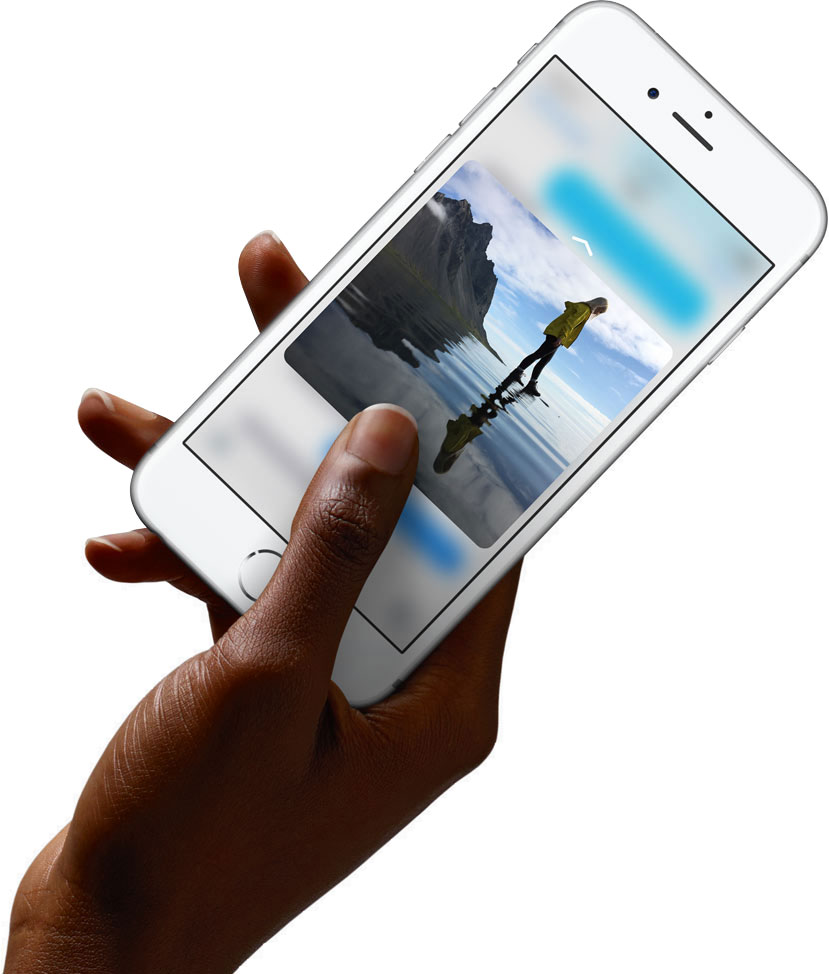 New A9 chip with 64-bit architecture

Up to 70% faster CPU and 90% faster graphics performance than the
A8 chip in iPhone 6-bringing a whole new level of performance
and efficiency. Integrated M9 motion coprocessor for
fitness tracking and always-on "Hey Siri"

Advance Security. Right at your fingertip