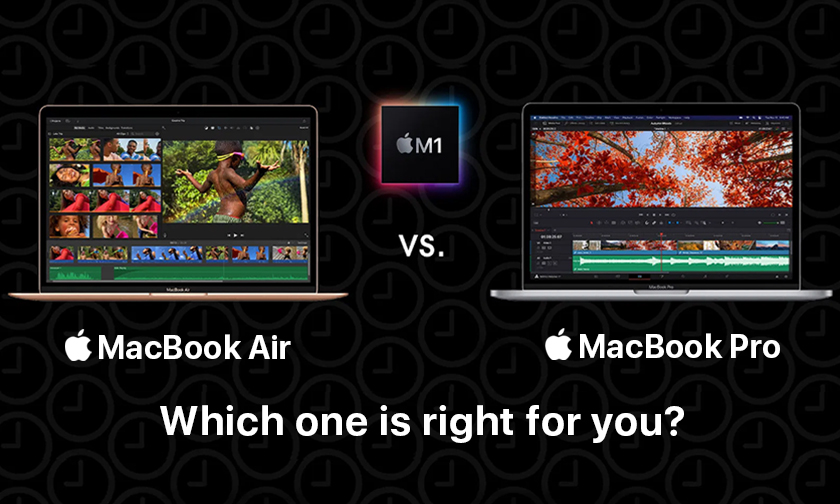 MacBook Air vs MacBook Pro. Which one is right for you?

Apple’s M1 MacBooks bring some major performance gains and at first glance, the new MacBook Air and 13-inch MacBook Pro seem quite similar. They have the same CPU/GPU, same ports, same FaceTime camera, and more. However, let’s take a closer look at the M1 MacBook Air vs Pro to see what differentiates the two to help you decide which to buy.

You’re getting the phenomenal M1 chip with both machines with 4 high-efficiency cores and 4 high-performance cores for the CPU. But interestingly enough, it’s actually a 7-core GPU on the base MacBook Air models instead of the 8-core on the higher end Air configurations and all the MacBook Pro models.

Beyond the slight GPU difference, you’re getting active cooling with the MacBook Pro. That’s notable as it allows the notebook to sustain high performance under sustained loads for longer.

Maybe more minor in the big picture, but the M1 MacBook Pro features high dynamic range with its stereo speakers and the mics are “studio-quality.”

If screen brightness is important to you, chalk up another point for the MacBook Pro with its 500 nits brightness vs. 400 on the MacBook Air. Otherwise, you’re getting the same great Retina display on both notebooks.

The only difference between the two with the rest of the I/O not covered above is the Touch Bar coming on the MacBook Pro and dedicated row of function keys (new ones too for dictation, spotlight, more) on the MacBook Air.

Hopefully, you’ve got clarity now on which M1 MacBook is right for you. If you value longer battery life, active cooling for extended heavy workloads, a slightly brighter screen, and/or like the Touch Bar, the MacBook Pro is the way to go and offers a lot of value. If those things aren’t important to you, the MacBook Air is the perfect choice for you. 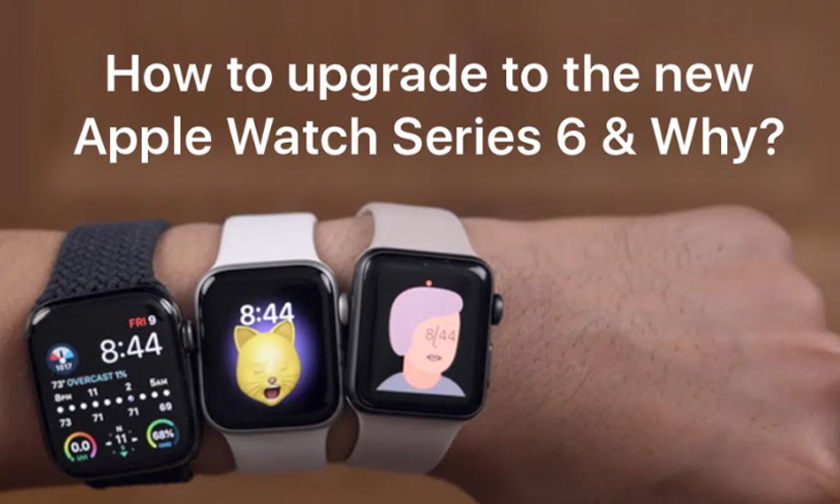 How to upgrade to the 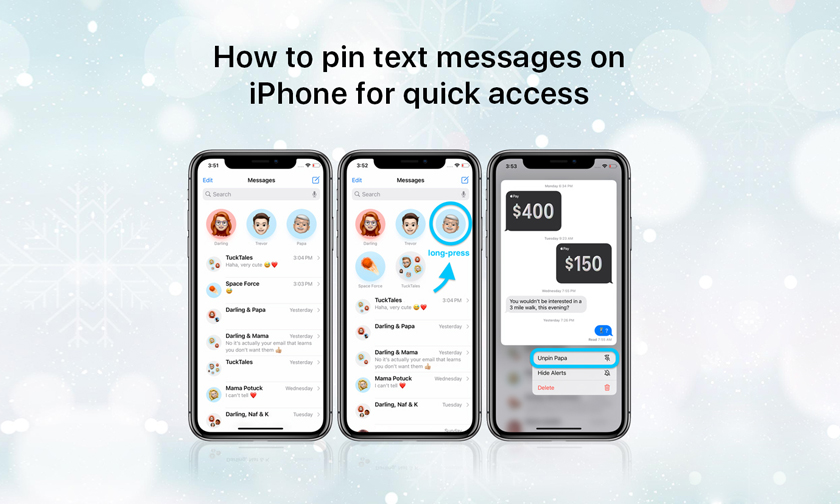 How to pin text messa 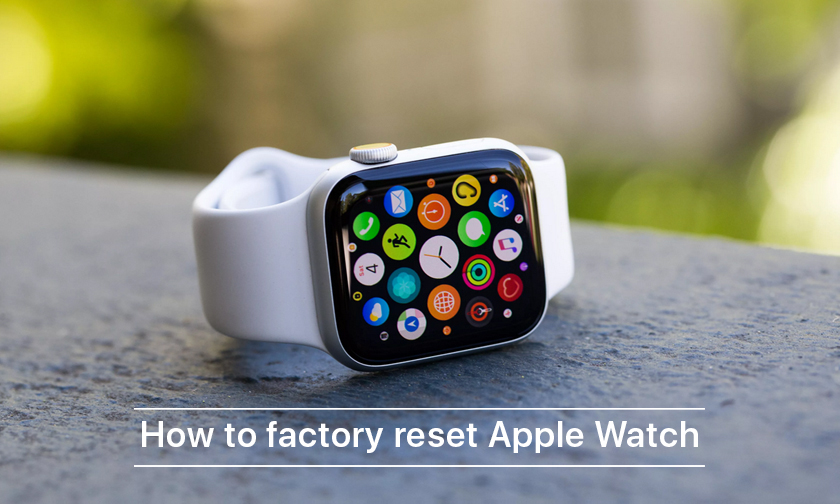 How to factory reset

Before doing a factory reset with your Apple Watch, make sure to back it up i